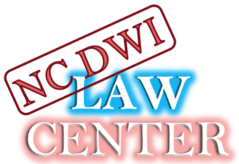 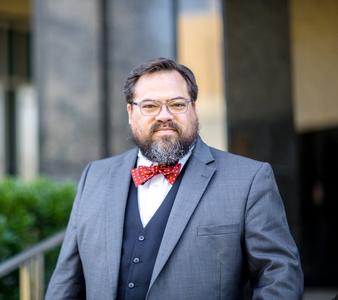 In addition to his legal training, John brings experience from nearly 15 years of operations, processing engineering, and project management in the food and pharmaceutical industries. John has worked in quality and compliance, engineering, manufacturing, and R&D. John received his JD from North Carolina Central University and also holds an MBA and a BS in Chemical Engineering.​

John Szymankiewicz is a licensed professional engineer and attorney in North Carolina. Embarking on a second career, John went to law school at night while juggling a demanding full-time job, a family, and teaching at a local martial arts school.

Seeing the need for experienced attorneys who are focused on their client’s needs, John launched his own law firm in 2010. Since then, his practice has focused on developing ongoing relationships, becoming a business partner with clients instead of being merely a supplier of services. He has earned the trust and respect of entrepreneurs and growing businesses by serving as a collaborator in his client’s efforts to be successful. John joined the Matheson Law Office in 2014.